Stories from a Fistula Mission

When I was in Rwanda in February 2019, I took a day trip to Akagera National Park for a safari. The park is a two hour drive from Kigali on the eastern border, near Tanzania. I adore this type of day trip, not only for what I saw within the park, but also for what I saw on the drive there and back. Kigali is a typical urban city in a developing country, while the area beyond the city is another world entirely. Some of my favorite photos have been taken from a moving vehicle outside the city. 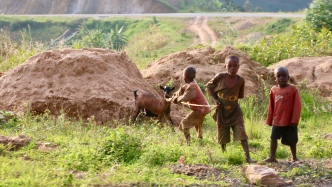 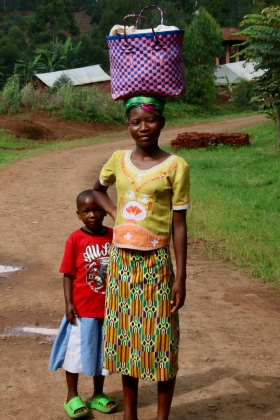 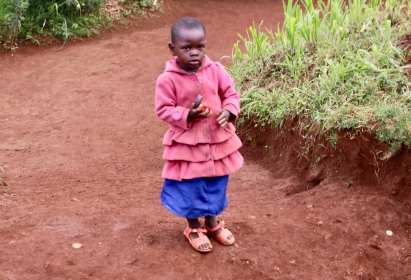 But within the park…well, that was truly a feast for the eyes. I will let the photos tell the story. 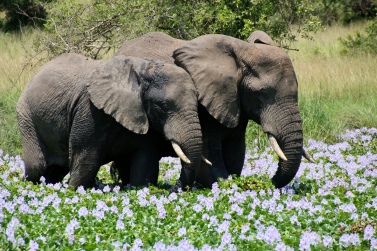 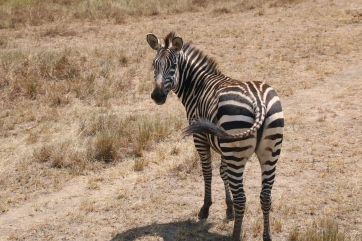 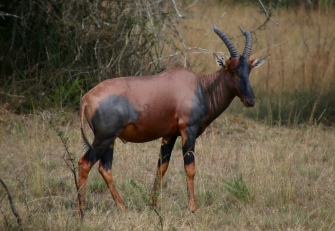 We did not see lions, leopards, or black rhinos on our drive, but we were lucky enough to see most of the other large (and small!) game and some beautiful birds. This article describes how Akagera is a national treasure that nearly disappeared after the genocide of 1994, but like many other wildlife habitats in the world, conservationists have worked hard to rebuild it.

One thought on “Akagera Adventure”

Video: Why go to Rwanda?